The Organization has a public benefit, non – profit character and is supervised by the Minister of Education and Religions. Its basic purpose is the management of the buildings, plots of land, estates and all kinds of urban, rural and forest real estate in general, as well as of all the movable assets and annuities that had been dedicated until 30.12.1947 to a pious, benevolent and beneficial purpose in general or in favor of a charitable, religious, non – profit foundation, especially in favor of the preservation, maintenance and operation of the Muslim monuments, mosques, cemeteries and other public benefit structures and the implementation of charitable actions and the management of every kind of real estates, assets and annuities, which fall into its ownership and possession.

The Organization’s Board has five members, all of which Greek citizens of Muslim faith, permanent residents of Kos. The Organization owns all Muslim mosques and cemeteries situated in the island of Kos. 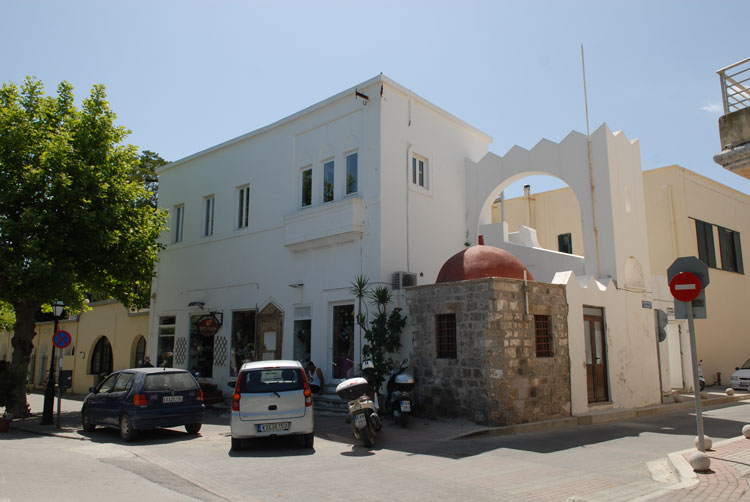 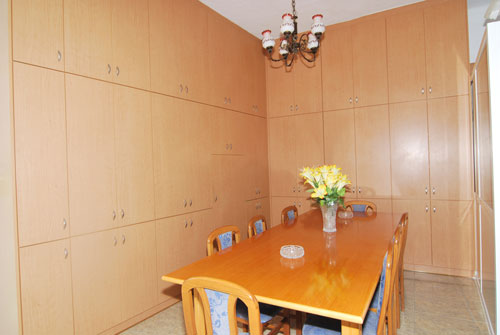 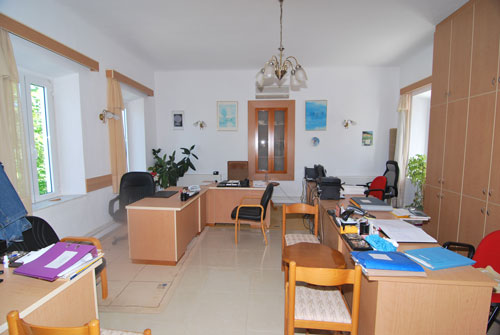 The Real Estate Management Organization Vakouf of Kos was founded by the Decree numbered 12/02-05-1929 of the Italian Governor of the Aegean Islands, which remained in effect after the annexation of the Dodecanese to Greece by the Decree numbered 19/29-4-1947 of the Military Commander of the Dodecanese, ratified by the 34rth Resolution of the First Revisory Legislature of Greece. The Organization existed pursuant to the article 13 of the Introductory Law of the Civil Code after the introduction of the latter in the Dodecanese on 30-12-1947 up until the enactment of the Law 4821/2021 and the approval of the Organization’s new Regulation by the aforementioned Ministerial Decision.

Our goals for the future and permanent policies regarding our community.

Restoration of the 3 places of worship.

Renovation of the apartment in Platani square, formerly leased by the Cultural Educational Association “THE BROTHERHOOD” of the Muslim community of Kos.

Donation of necessary materials to the local hospital to the value of 200 euros per month.

Purchase of property in Athens for the accommodation of members of our community who travel there for health reasons.

Academic scholarships given to the top performers in the Panhellenic examinations for University attendance.

Completion of the construction of 4 apartments in Platani.

Meaningful financial assistance provided to families in need towards the education of their children.

VAKOUF of Kos is an organization founded to provide assistance to those in need. We will continue towards that direction and try to help the weaker members of our community, irrespective of their religious orientation. 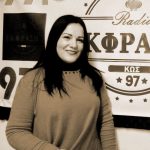